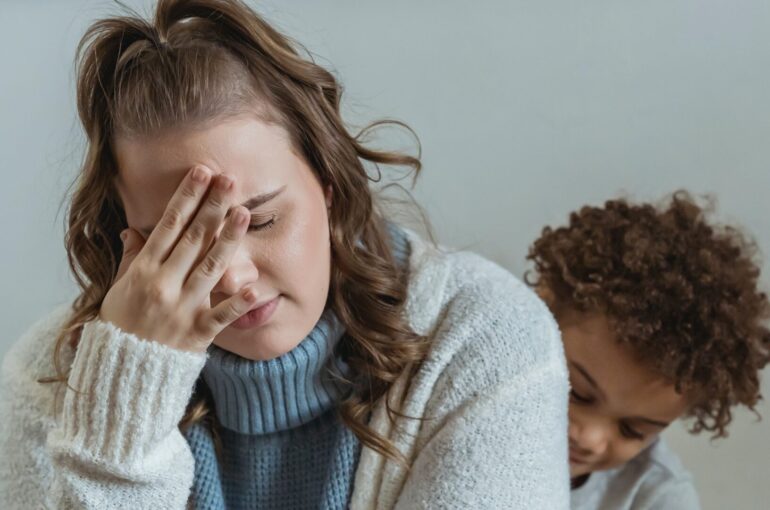 My Child is Getting into Trouble. Help!

In a recent survey, over a quarter of the children quizzed admitted to breaking the law within the past year. People under the age of 18 are… well… they don’t have the greatest judgement. They allow peer-pressure, and the people they call friends, to dictate their behavior.

When I was a juvenile prosecutor, I dealt with theft, attempted murder, drugs on school grounds, and just about anything you can think of. But even if your child is having a problem with the law, there is something that you can do to help.

I remember when I first started my prosecutor position. I came into the courtroom believing I was now part of the same punishment system found in Law & Order. That was not the case at all. The juvenile system, unlike the adult system, focuses on rehabilitation. While erroneous, the thought behind juvenile law is that they will have the time and opportunity to learn how to be better; adults will not.

In my three years work, I participated in a program called Blount County Youth Court; which was part of the Tennessee Youth Court program. I will save the program credentials for those who wish to click on those links and learn more about them. Suffice it to say, what Youth Court did was incredible.

Instead of charging a simple expungement fee, of which the youth does not actually pay (it is their parents money), Youth Court gave punishment; however, it was catered punishment. The jury was not limited by the rules of evidence. They were allowed to ask whatever they wanted.

The overall goal was to find why the child broke the law, what their situation was, and what they wanted to do with their lives. More often than not, there were two things that all youths had in common. One, their lack of direction for the future. Two, the people they hung around with were influencing them to break the law.

With this information, the jury sentences them to various therapies. This included mentorship and groups to teach them life skills and job opportunities. Further, they got them away from these “friends” who were bringing them down. Youth Court was not limited to what they could give. We made children write their own obituaries, write research papers, took drivers licenses, made the children research and perform anger management therapies.

The national 3-year repeat offender rate for children is 76%. In my three years with Youth Court, I saw a 3-year recidivism rate of less than 2%. What does this prove? It proves that children are not evil or programmed for crime. Things are rarely that black and white. It proved that when children commit a crime, they are doing it because something in their life has gone bad.

How to Help Your Children

So what can you do? Look at their friends. Most likely, they have some very bad friends who they are trying to impress. Also, look at their direction. Do they want to be anything? Have things they want to accomplish? Do they know how having a criminal record will affect that?

I know that it is frustrating, and heart-breaking, to have a child who is getting into trouble. However, that can change. All that is needed is eliminating these negative influences and adding positive ones. Once they get into the habit of positivity, positivity will become their new habit. It won’t be a conscious decision they make to do the right thing, it will be their default.

If you have any questions for us, or you think we can help you, please use the contact us section. Further, if you want to read more about Youth Court and the effects it has on children, please visit this wonderful local author’s page at: https://lorikeesey.com/i-need-to-be-more-grateful/.

Lucas is the founding attorney of Shield Wall Legal, PC. Lucas also holds degrees in Christian Apologetics, kinesiology, and is earning another doctorate in Psychology with emphasis on criminology.
criminal law

Lucas is the founding attorney of Shield Wall Legal, PC. Lucas also holds degrees in Christian Apologetics, kinesiology, and is earning another doctorate in Psychology with emphasis on criminology.

No comments to show. 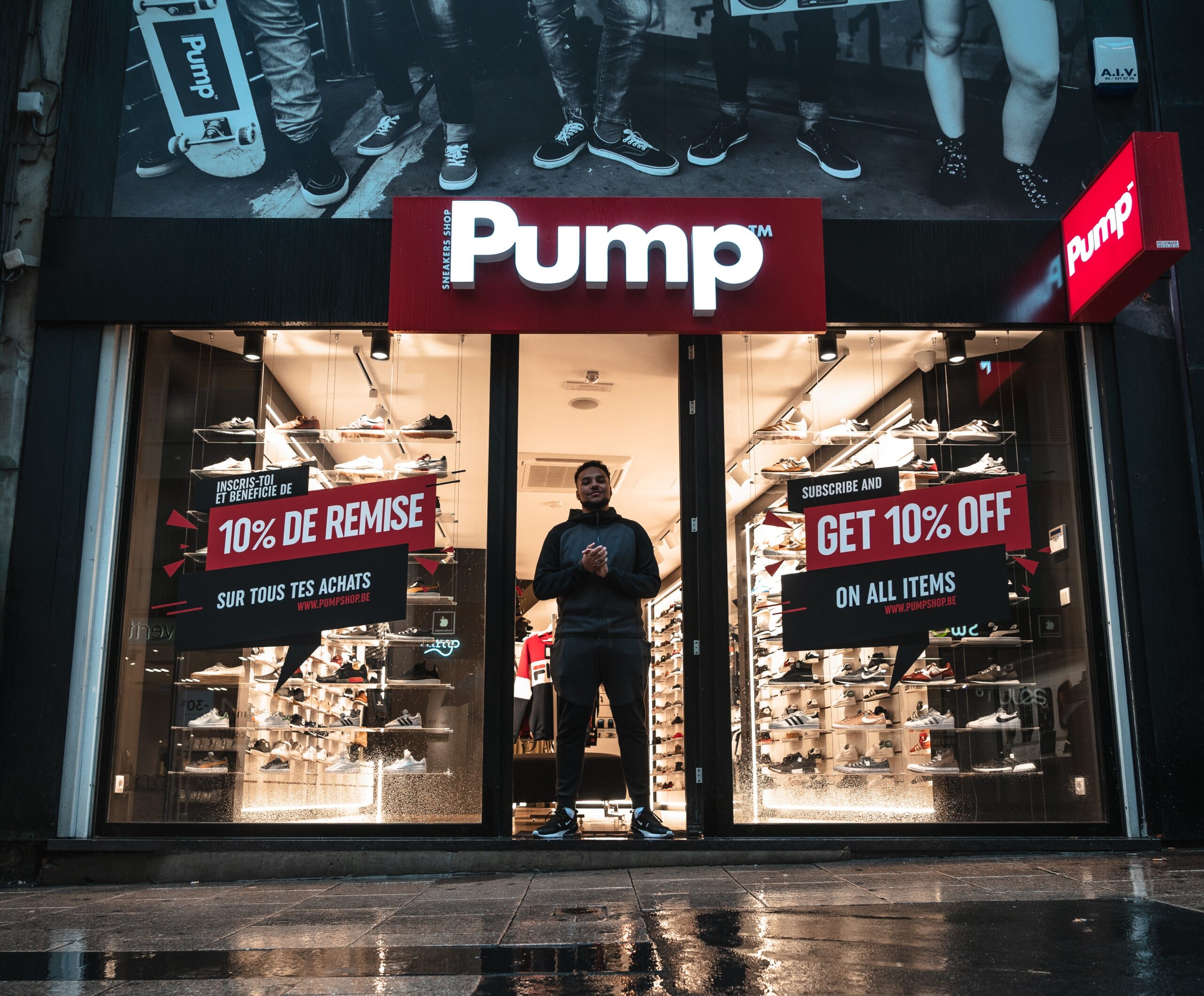 How to Trademark Your Brand 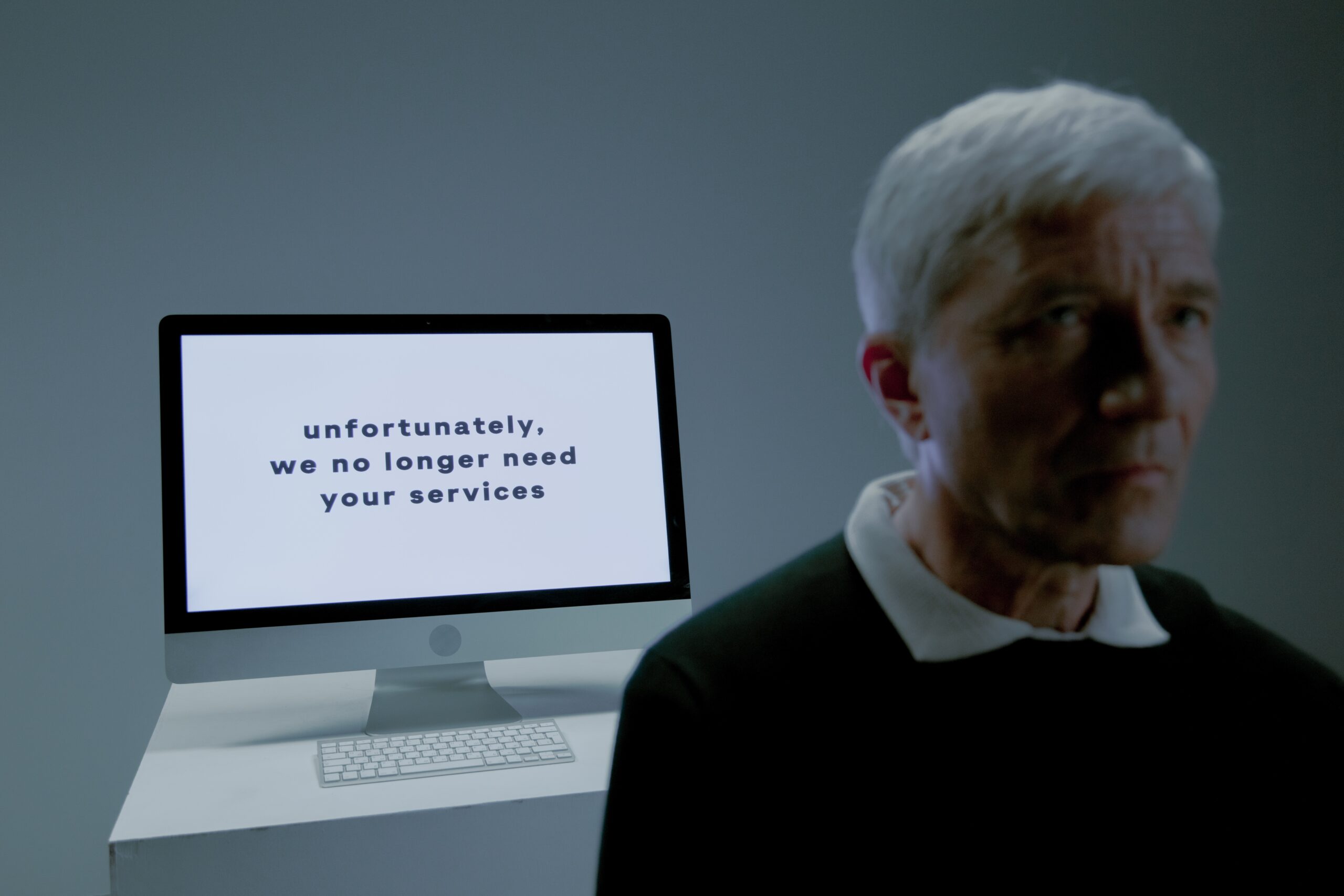 How To Fire Your Lawyer 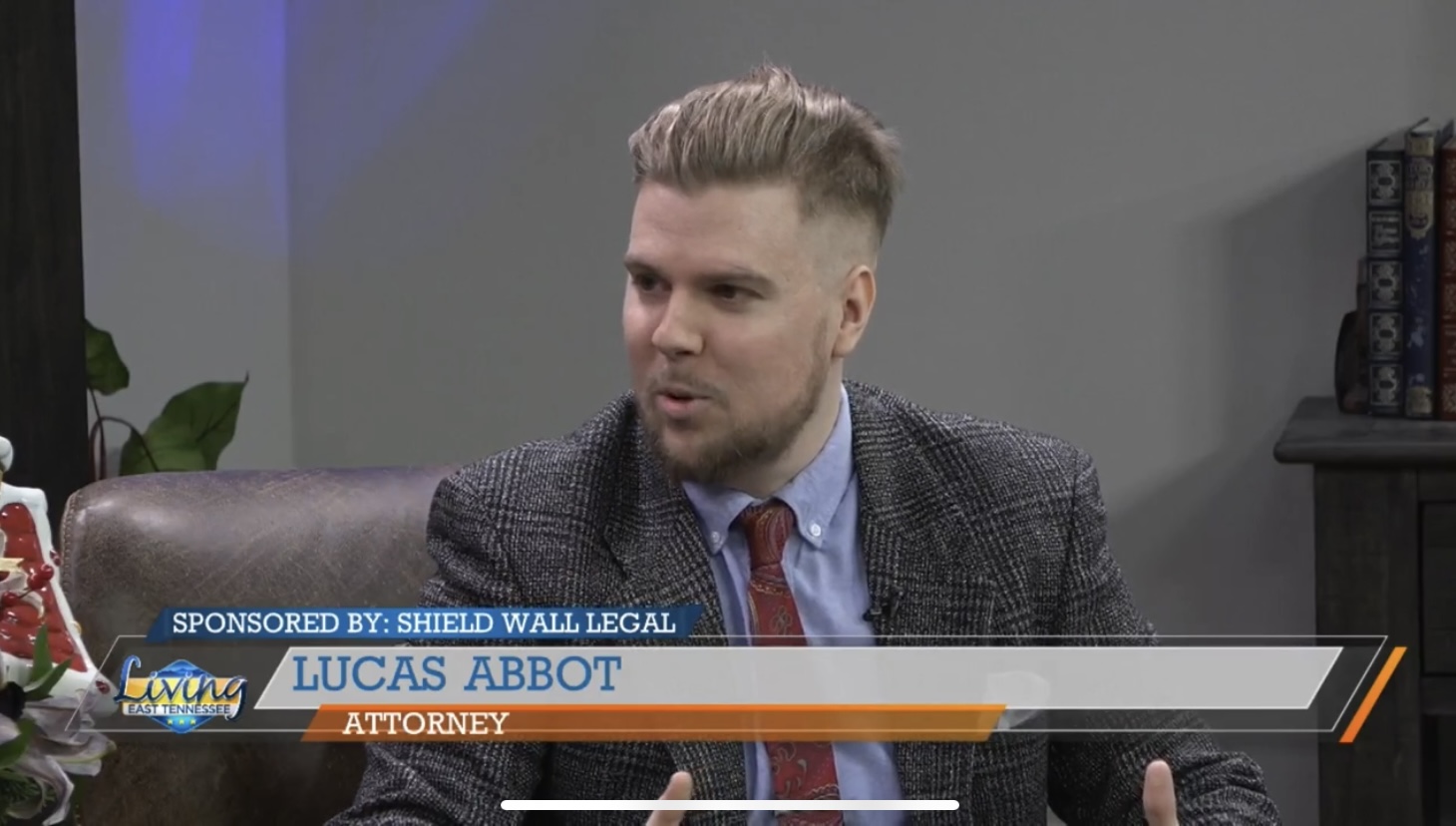 Shield Wall On The News 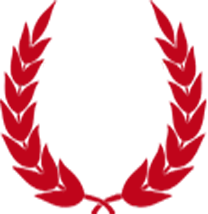